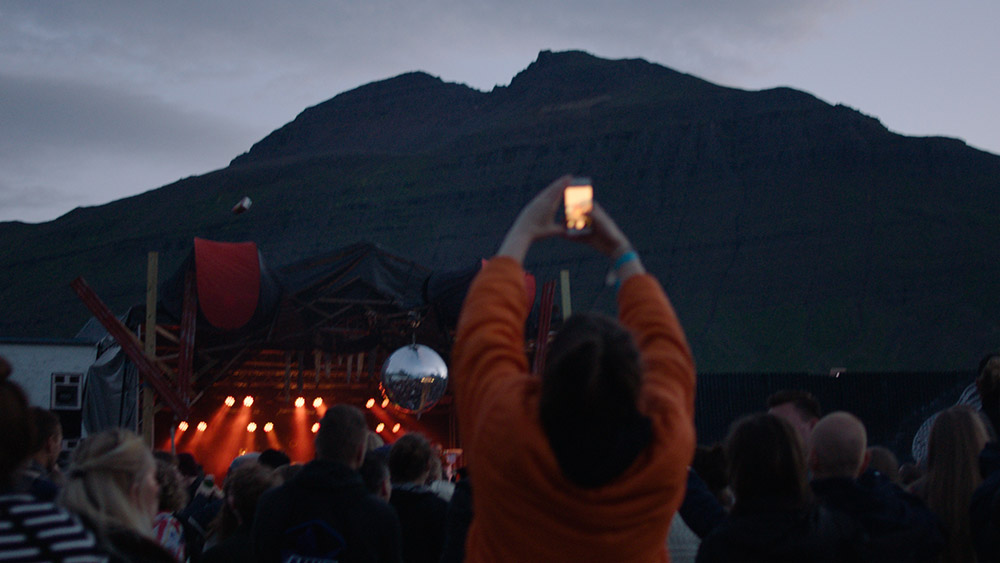 ARRI have introduced a new Rec 709 LUT that seems to have gone unnoticed by some colorists because it’s not available inside of DaVinci Resolve. It gives a better representation of reality, and features several improvements over the classic ARRI K1S1 LUT that most colorists are familiar with. We have talked to Senior Colorist @Florian 'Utsi'Martin from ARRI and the designer of ARRI Look Library about the main differences.

The most obvious change with the new rendering is increased contrast in the shadows and midtones. Even though the contrast is stronger, the shadows are cleaner with less saturated colors which is more in line with how we perceive colors in reality.


The main focus with the new LUT was to reproduce the strongest and most vivid colors in a more natural way. These colors are usually too bright and saturated because of the simple matrix often used in video rendering, and the new LUT is definitely superior compared to the classic one.

Below we can see how different the concert light, the orange sweater and red strong color on the left side are reproduced with the two different rendering options. The colors are deeper and the color separation is better.

The changes plays into all colors and it’s especially visible in the greens which sometimes can feel a bit artifical in video. With the new rendering, the greens appear more natural because of the cold desaturated tones that are pushed into it in combination with the decreased brightness levels. This gives the colorist a much nicer image to start working on.

Skin tones also appears cleaner and more pleasant with the new video rendering. It's a very subtle change and is most noticeable in dark shots.

The old ARRI K1S1 LUT is now renamed to ALEXA Classic 709 and the new one is called ARRI 709 inside all ARRI cameras on the market. It can be downloaded here on Lowepost (members) or be generated in ARRIs LUT generator. The new LUT is the default Rec709 choice in all the ARRI cameras available (AMIRA, SXT, Mini, LF and MiniLF) and colorists should have access to it to be able to recreate the exact same image that was displayed on set.

Unfortunately, BlackMagic Design have not updated their LUT folder inside of Resolve so the LUT needs to be downloaded and placed in the folder manually or extracted from the metadata of a recent recorded clip.

How to install the new LUT in DaVinci Resolve