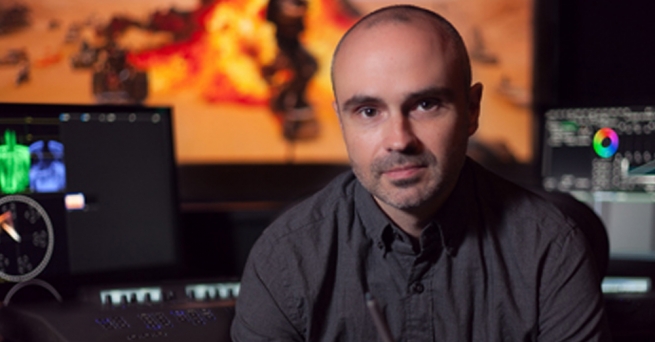 Colorist Eric Whipp (CSI), A Tale From The Color Suite