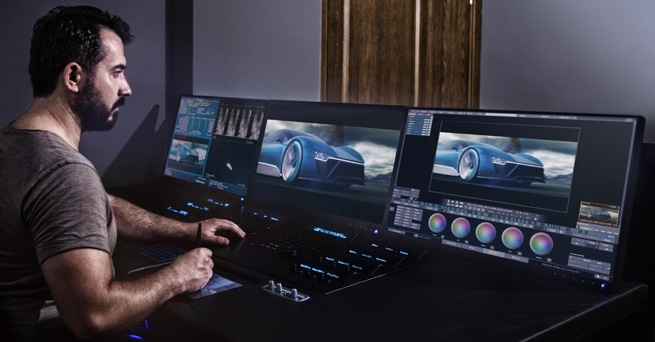 Introduction to Visual Effects in SCRATCH

The SCRATCH Essential course is designed for new SCRATCH users, but also for DaVinci Resolve colorists who want to add another excellent conform and finishing tool to their toolkit. Instructor Kevin P McAuliffe covers all the basics you need to know to perform the most common daily tasks.

Kevin is an award winning editor and visual effects creator based in Toronto with over 15 years of teaching and training experience. Over the past years Kevin has delivered world-class work for clients such as Warner Bros, Walt Disney Company, 20th Century Fox, Universal and Elevation Pictures.

Who is this course designed for?

Make sure to check out the free sneak peek below.